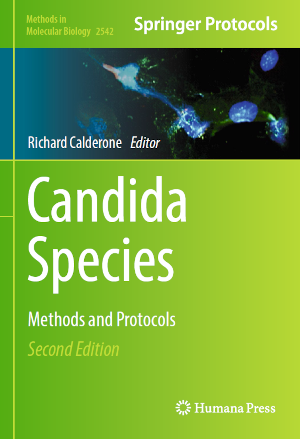 Candida albicans is a normal component of the human microflora that colonizes mucosal/epithelial surfaces and the gastrointestinal tract as a commensal organism. However, in an immunocompromised host, it can cause life-threatening infections of high mortality and morbidity. Virulence as well as antifungal drug resistance of C. albicans is often regulated by posttranslational modifications (PTM) of proteins via lysine acetylation by lysine acetyltransferases. Here, we report an experimental approach using tandem mass tag (TMT) labeling for the detection and quantification of lysine acetylation of histone and nonhistone proteins in C. albicans.